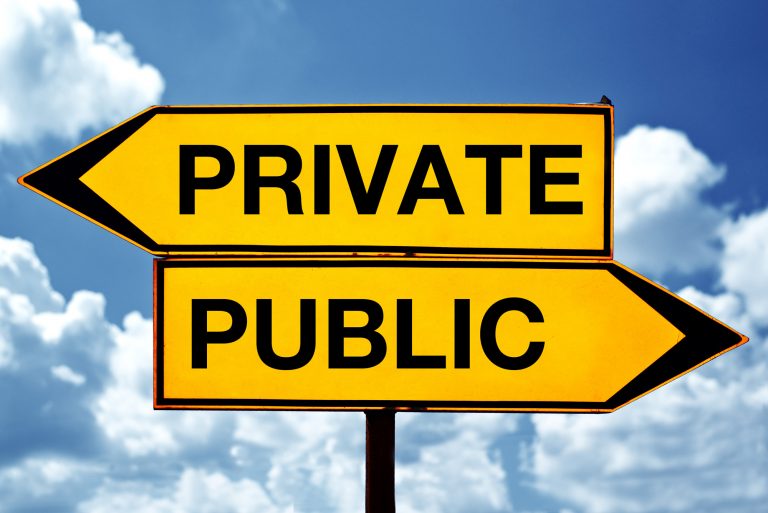 In recent years, P3s have grown in popularity as federal, state and local government entities have looked to the private sector to bridge funding gaps. While there are many different types of P3s, at their core they allow private capital to invest in what would normally be solely publicly funded infrastructure projects.

Proponents of P3s point to growing infrastructure needs which cannot be met due to insufficient public resources. Bringing in private partners on large infrastructure projects allows the government to avoid taking on debt, while also mitigating some of the project risk.

Clearly, there are significant infrastructure needs across Denver and the rest of Colorado, particularly when it comes to transportation. For instance, the Colorado Department of Transportation (CDOT) has more $9 billion of projects with no funding and 78% of Colorado’s roads will need to be repaired in the next 10 years.

Due to continued Congressional inaction, there does not appear to be a likely injection of federal funds to help bridge the gap and the state lacks the budget to truly keep-up with the overwhelmingly needs.

Thus, facing significant continued growth which only exacerbates infrastructure needs, Denver has turned to P3s.
Despite general agreement on infrastructure needs, there are those who do not believe P3s are the solution. Some critics believe that governments still carry too much of the risk on projects and that relying on P3s limits government choices on where they will invest. Instead of looking at long-term priorities, a government might choose a P3 project simply because there is available capital, creating greater needs in the long term because they have prioritized shortsightedly.

For a city such as Denver, which is experiencing tremendous growth with the corresponding infrastructure needs, P3s are a logical funding source to explore. To that end, Mayor Hancock’s administration has asked the City Council for $2.5 million to create a P3 office to oversee the project-vetting process throughout all its stages.

If done right, P3s can help Denver meet its significant infrastructure needs, but they must be done with caution to ensure public assets are appropriately valued and that private investors are true partners. The creation of an entire office and staff dedicated solely to P3s sends a strong signal that the Denver Mayor’s office is committed to due diligence and ensuring P3s work to the maximum benefit of Denver’s citizens. This office is one to watch, as it also may turn out to serve as a model for Cities across the country.

P3s could allow Denver to continue to grow on a fiscally sustainable path, something beneficial for all involved.